Today we are introducing Zora to the world.

Zora is a marketplace to buy, sell and trade limited-edition goods.

All of these goods are launched as tokens. By dropping it as a token, we enable goods to be:

• Dynamically priced: the price changes based on supply and demand. The more people who buy something, the higher the price goes and vice versa. Dynamic pricing means that people who buy a popular item early are able to sell it back at a profit before even getting the item. By being ahead of the cultural curve, they've now converted their ability to curate into real world value.

• Fractionally traded: people can buy and sell fractions of an item to speculate on the value of an item.

• Launched before the item even exists: creators can allow their community to buy and sell the good before it's ready to ship

This brings us into a new paradigm of creation and exchange, enabling:

• Creator value-capture: creators are able to earn all of the value they've created by selling at a dynamic price.

• Community participation: people can participate and buy into the ideas and products of creators they love early in the process of creation.

• Creator-owned secondary markets: secondary markets are part of the game, people love them but creators often try to shut them down. Zora enables both worlds - people get to play the ownership and trading game, and creators not only get their fair share, they get to play along with their community.

• "Internet-owned" brands: dropping an item via a token means that creators will be able to eventually enable community ownership, funding and participation in their brands.

For the first time, creators and brands now get all of the value they create, and their communities can be rewarded for supporting their projects early on. Communities participate in in the brands they love, and now they can own the brands too. Ultimately, we believe that Zora is a space for the creation and exchange of culture itself. 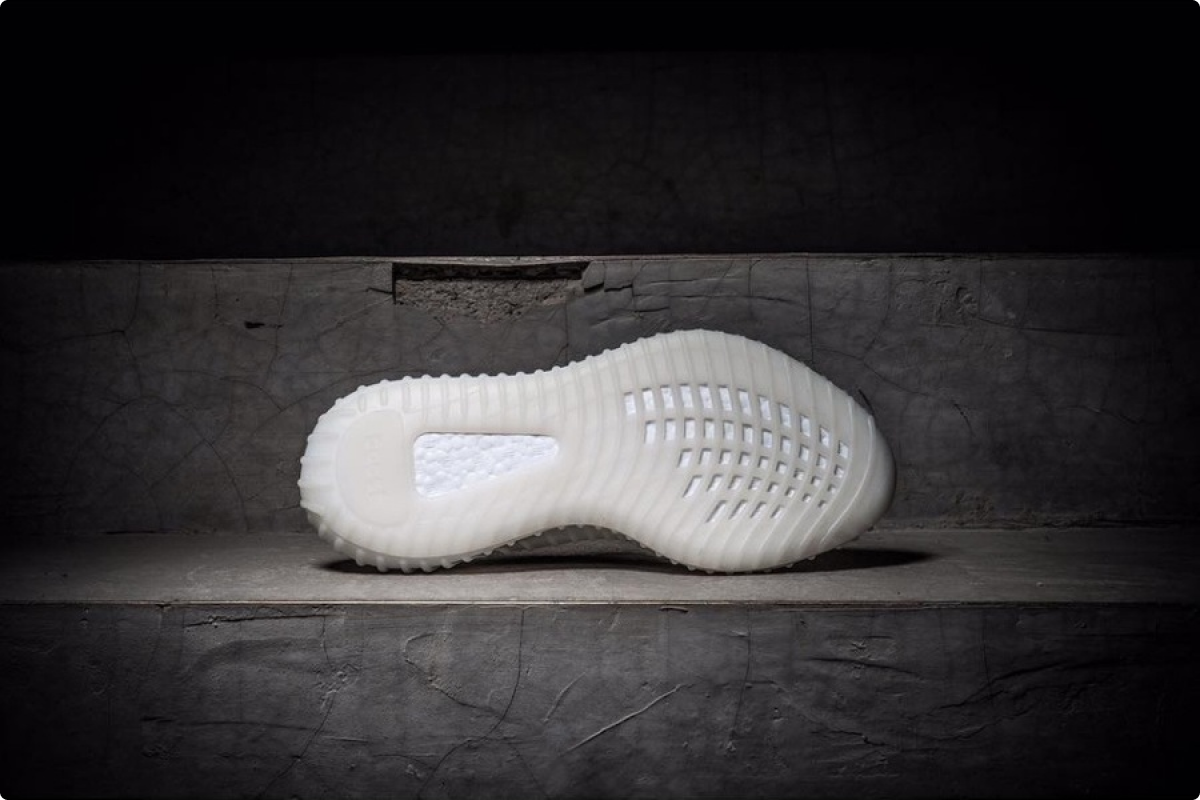 The problem is, Yeezys are so popular that some enterprising sneakerheads will buy out as many shoes as possible just to resell them immediately at two, three maybe even ten(!) times the retail price. This is so commonplace that there are entire companies dedicated to facilitating secondary markets for Yeezy's and other popular sneakers.

Why is this a problem? Isn't it great that Yeezys are so in demand? Surely that resale price is great for Kanye and Adidas since they gain additional brand equity and hype for the next drop?

Those benefits are nice, but are a small consolation. Why? Because Kanye and Adidas get none of that resale value. None. Not a single cent. They sell their sneaker for $220 and then they get sold for $2000—they're missing out on the value they create.

The “Zora Drop”: a new model to buy, sell and trade goods 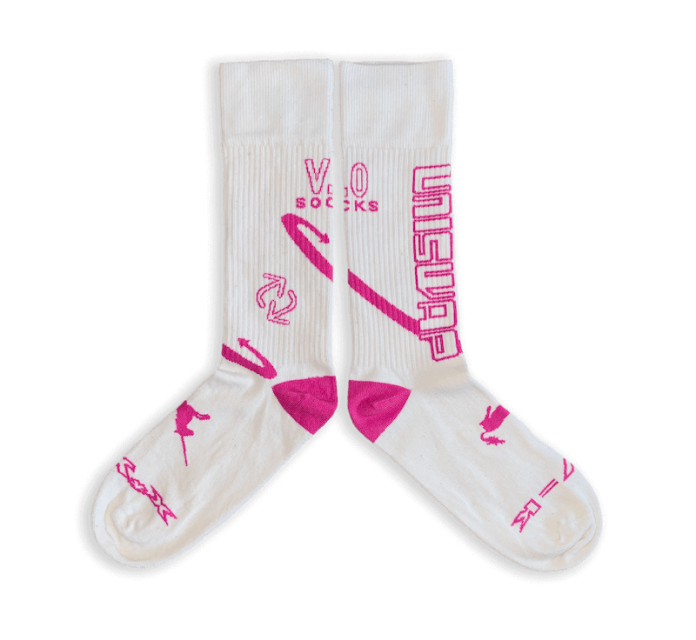 In a small pocket of the internet, the world changed with the invention of Unisocks.

The idea is simple: create a token that is redeemable for a pair of socks. There are only 500 socks available, and they are available at a dynamic price: meaning the price changes based on supply and demand. The more socks that sell the higher the price goes; if people choose to sell their socks back, the price goes down. People were able to buy and sell as they saw fit, and could eventually redeem their token for a real world pair of special white and pink socks.

We created an internet-owned fashion house called Saint Fame, which created a token called $FAME. Like Unisocks, it was redeemable for a real world item, in this case a shirt. Unlike Unisocks, we decided to push this one step further: we launched it before we even knew what the design was going to be.

All that everyone knew was that it was going to be a shirt design by Dapp Boi. People were buying into the idea of the shirt.

We set the starting price low at $8, rewarding early adopters.

You can see the resulting price curve that was set. The 99th shirt, if it sells, will be worth $170,000. The final one can never be bought.

The price automatically increased to over $200 based on the amount of demand! $FAME traded near $20K in volume before the design even dropped! Many people sold, and many new people came to buy.

The design of $FAME was dropped, and interestingly the price dropped with it. From $250 to $80. 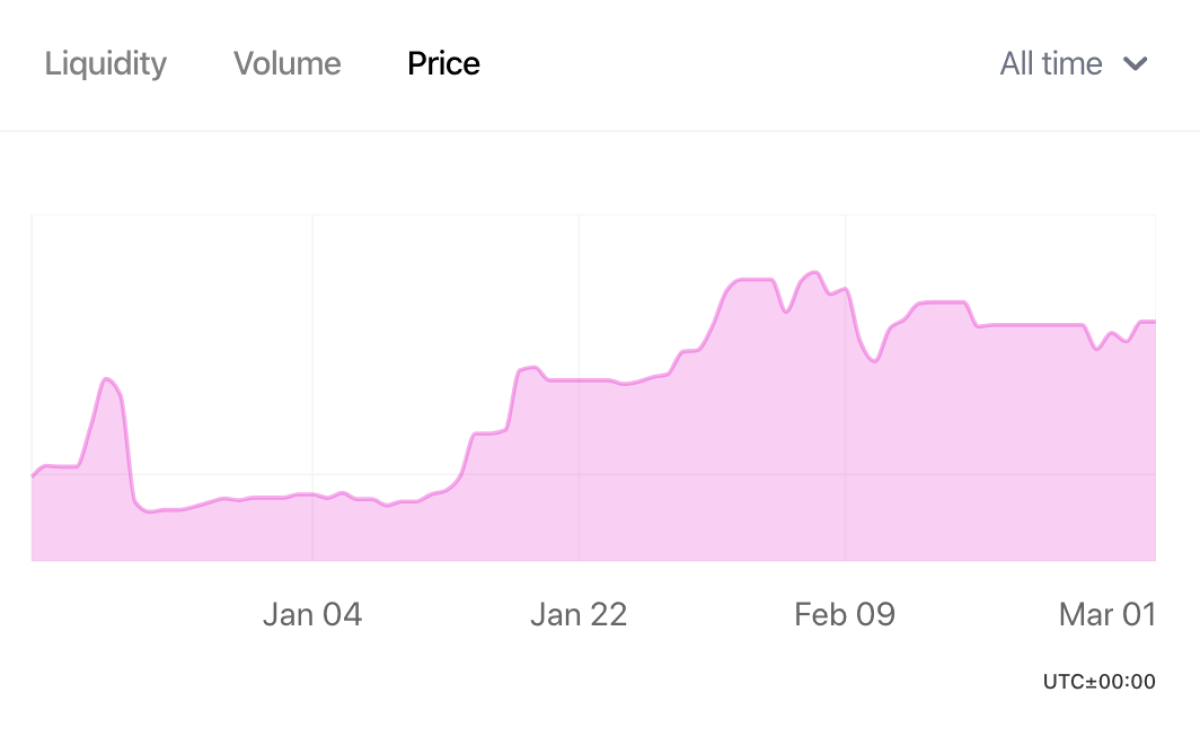 But since design announcement, the price slowly continued back up, and is now sitting at $415 today, with only 21 out of 100 shirts remaining. 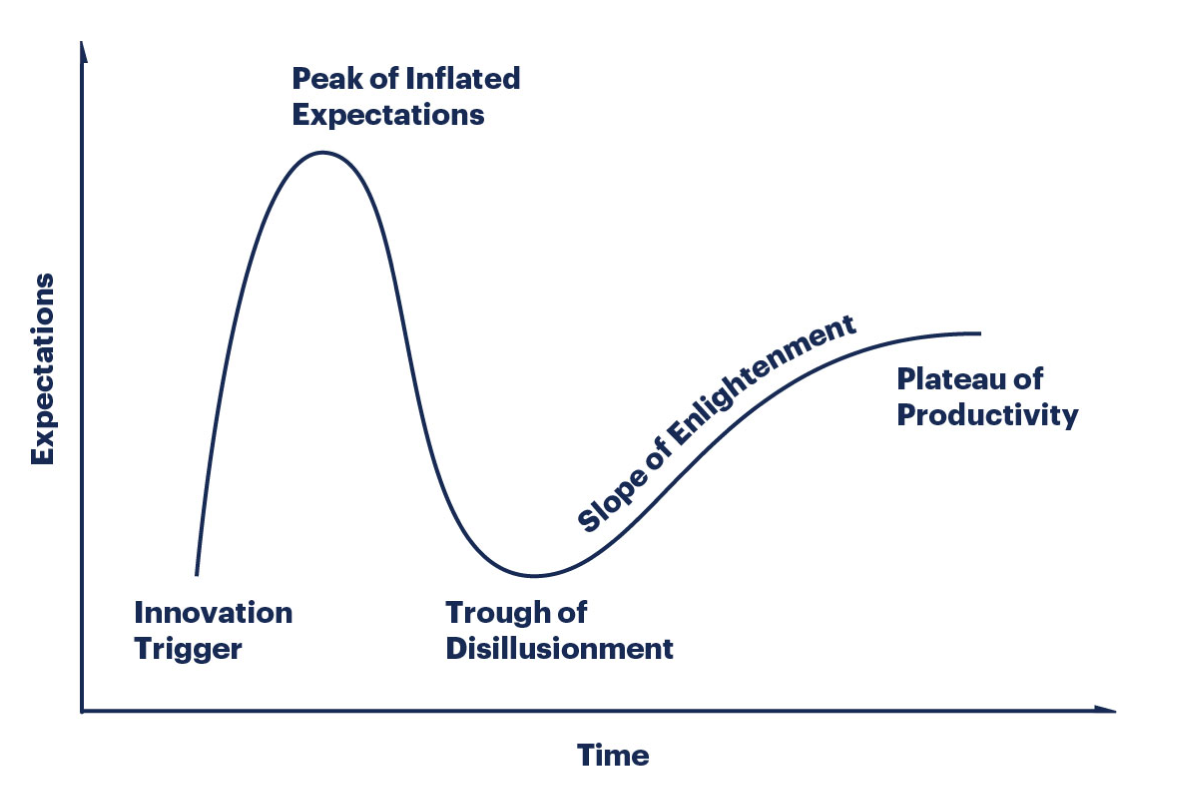 Now the shirts are being manufactured, and $FAME holders will soon be able to redeem their tokens for a real world shirt that can be shipped to them—or they can choose to sell the token back at the current market price.

Because of the Zora Drop, the price increased as demand increased.

This meant that Saint Fame maximized the total value captured. The dynamic price helped Saint Fame discover the market price of its first shirt, which is currently over $400.

Saint Fame has made ~$17,000 from dropping in this model, currently averaging a sale price of $233. This average is excellent considering that low starting price of $8.

Compare this to selling at a flat rate of $60, which is a common price of a screen-printed long sleeve shirt, where Saint Fame would make only $6,000. $FAME has seen almost $35,000 in trading volume since launch, with a rich amount of speculative activity on the shirt, with many people buying fractions of a $FAME.

People are able to trade culture. 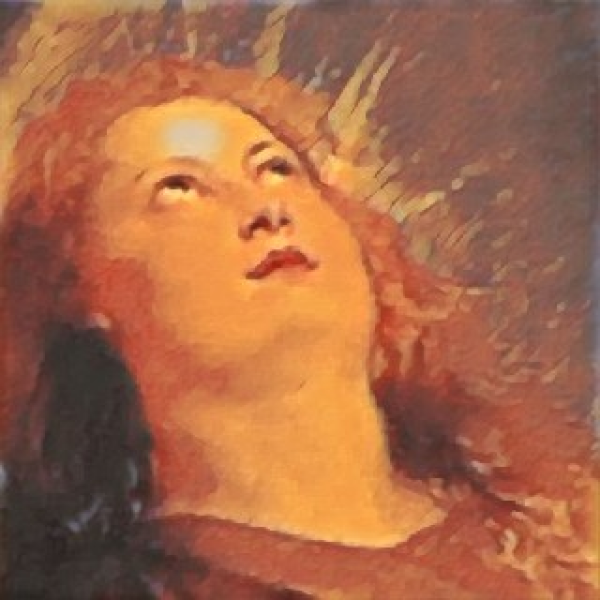 Saint Fame is a fashion house that is owned by the internet. It is the first of its kind. Nothing like it has existed before. Why has nothing like this existed before? Because its technological foundations only emerged within the past year.

By using crypto smart contracts, you can enable and enforce collective decision making and ownership, allowing anyone in the world to participate—both creatively and financially. These internet-owned organizations can be opened to everyone. They can hold the pooled capital of its owners. Owners can vote on what to do with that capital.

Like any community on the internet, internet-owned organizations can scale to billions of people. Unlike communities on the internet, internet-owned organizations can potentially scale to billions in capital. It aligns incentives for creators and their community by giving them real ownership in their creativity.

We want to help anyone in the world create their own internet-owned brands.

Communities can easily come together to propose, vote and fund anything they want to create together.

Creators and brands can offer a new level of participation and ownership that simply hasn't been possible before crypto.

We want to help creators and existing brands enter this new world of internet-ownership, we also expect to see the emergence of internet-native brands—fully owned and controlled by the community. Communities can come together to create for themselves.

Calling all creators and collectors

We're looking for creators, communities and brands who want to pioneer this new model for creating and distributing their goods.

We want those who are looking to experiment with and push culture itself.